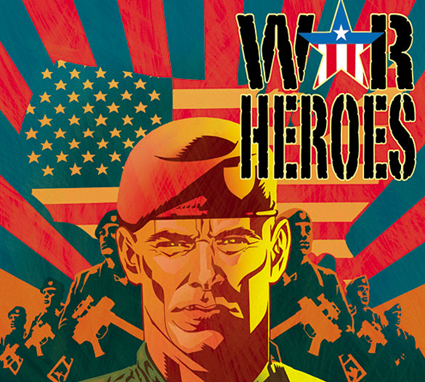 Since “Watched” hit theaters early this past summer and made some nice coin, studios and producers have been fighting to get other Mark Millar created comic properties. His series “Kick-Ass” is currently in production for Marv Films and Plan B. Entertainment, with Matthew Vaughn directing and Nicolas Cage and Christopher Mintz-Plasse starring.  Rumors have been swirling that Millar is developing a “Wanted” sequel and that he might be in the running to write a new Superman film trilogy.

The Hollywood Reporter is reporting that Sony and Michael De Luca (producer of “21”) will be bringing Mark Millar’s “War Heroes” to theaters. The series “centers on a U.S. military experimental program developed in light of dwindling enlistments and the expanding war on terrorism that gives ordinary soldiers superpowers. When a rogue group of the supersoldiers breaks off to form a criminal enterprise, one hero rises from their ranks to prevent catastrophic results.” The series was orignally pitched to Marvel Comics as the “Ultimates 3”, before turning into its own thing.  There is no word on whether Millar will be writing the script to the comic adaptation, or just producing with Tony Harris, the series’ artist.

Posted on September 28th, 2008 by ThePit | Leave a Comment
Filed Under Entertainment 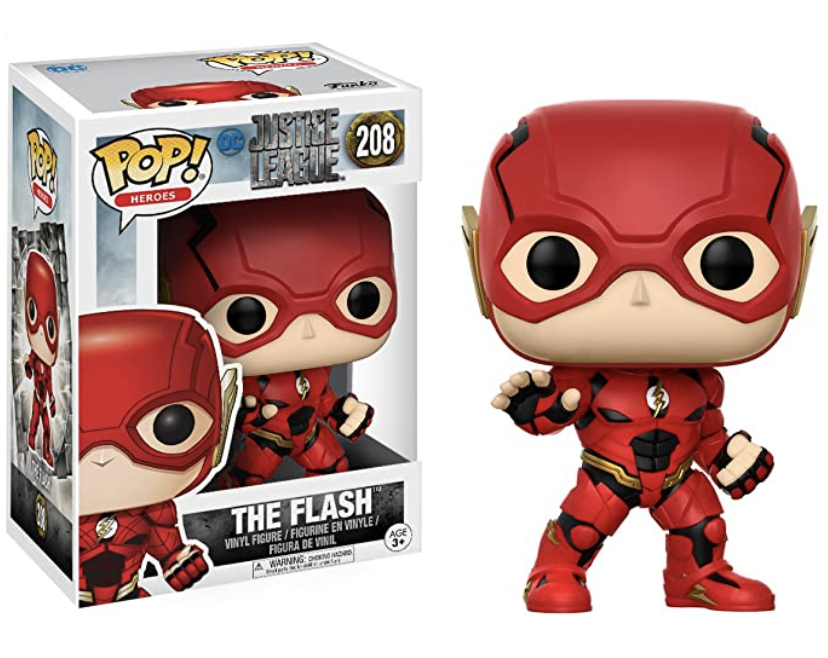