The Pit: Coraline, The Sims 3 and More! 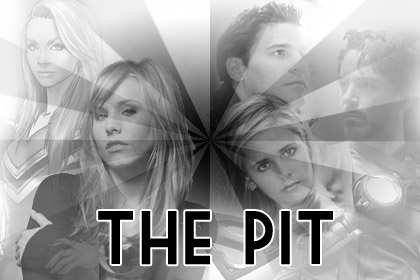 Today we have a short Pit along with a few site changes and tweaks. We hope that you have had a nice week. Phasekitty’s Oscars coverage will be continuing throughout the week as we get closer to the awards show!

Posted on February 8th, 2009 by ThePit | Leave a Comment
Filed Under Entertainment