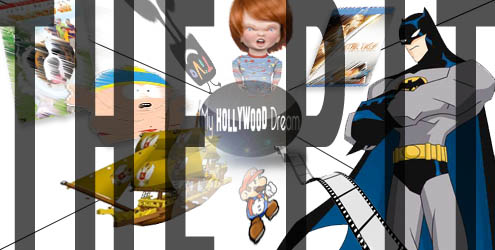 It has been a while since we’ve done one of these, but welcome back to The Pit!

We’ll be back with another edition of The Pit this weekend!