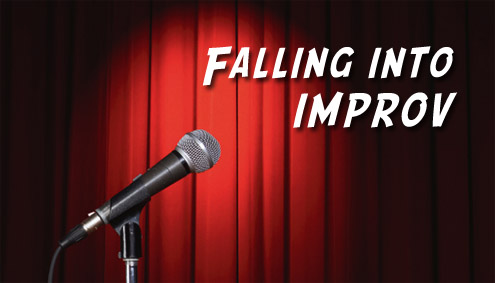 Stand-up comedy wasn’t something that I aspired to do. I just started taking an improv class on Wednesday nights with a friend as a fun way to blow off steam from work.

After my class ended, I joined an improv troupe with some of my fellow classmates and we started performing at the comedy club where we took the class. Every Friday night the comedy club has a huge improve show that features us and some other troupes. It’s not a big deal, but really fun.

A few months ago my parents came to their first improv show of mine on one of those Friday nights. They seemed to laugh along with everyone else although they seemed confused at times. After the show we went out for a late dinner and my mom explained to me that she couldn’t hear all of the jokes and misunderstood what was going on a lot of the time as a result. After that I sent her information about hearing aids prices and helped her pick out some hearing aides.

They came back to a show about a month later and seemed to laugh a little more and genuinely enjoy it. I hope that was the case and it wasn’t just show for me while I could see them from the stage.

Posted on August 18th, 2010 by admin | Leave a Comment
Filed Under Entertainment