You are here: Home // Posts Tagged With horror hotel

It is finally my favorite time of the year for movies, HALLOWEEN, and I’m excited to present a list of 8 indie horror flicks for viewing on the scariest night of the year. This list includes something for everyone, and better yet, all of these movies are available to watch online for free on Amazon Prime! 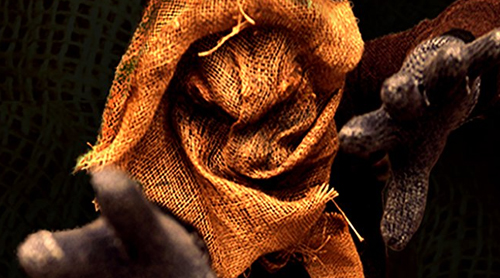 SCAREYCROWS
Directed by Lucy Townsend
An off-beat comedy horror about a trainee hairdresser who discovers that her boyfriend is keeping a dark secret. Soon her world crashes around her as the quiet seaside town where she was born is overrun by homicidal scarecrows.
Watch for Free on Amazon Prime 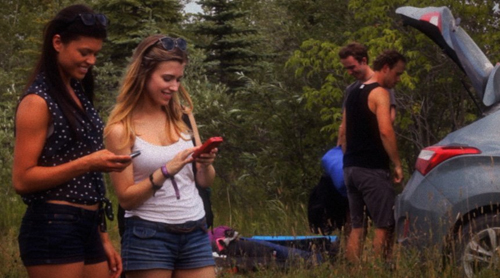 DARK FOREST
Directed by Roger Boyer
When Emily goes on a girls trip for the weekend, her abusive boyfriend Peter can handle it and all hell breaks loose, an eighties styled slasher in the vein of slashers such as Friday the 13th and The Mutilator.
Watch for Free on Amazon Prime 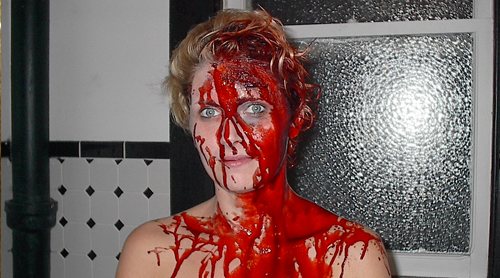 SPIRIT STALKERS
Directed by Steve Hudgins
The Spirit Stalkers reality show, once a big hit, faces cancellation without a ratings boost, which leads the investigative team to Gloria Talman, whose house is rampant with unexplained ghostly activity.
Watch for Free on Amazon Prime

THE EVE
Directed by Ritchie Filippi
Disaster follows a group of friends on their peaceful getaway in this horror thriller. After decamping to Martha’s Vineyard to celebrate the impending new year, a quartet of pals are hunted by a mysterious force that appears to want to gravely harm them. Now, the crew is forced to work together in order to escape the house that has become their prison with their lives intact.
Watch for Free on Amazon Prime 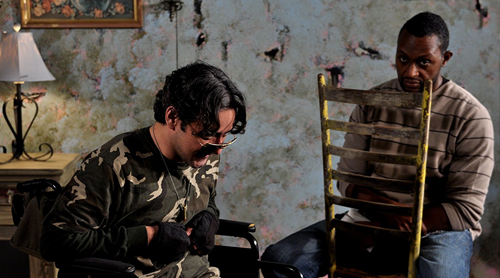 HORROR HOTEL THE MOVIE
Directed by Ricky Hess
An anthology feature in the vein of Twilight Zone with an array of quirky characters like aliens, clones, psychos and more caught up in extraordinary circumstances at a seedy hotel located in rural Georgia.
Watch for Free on Amazon Prime 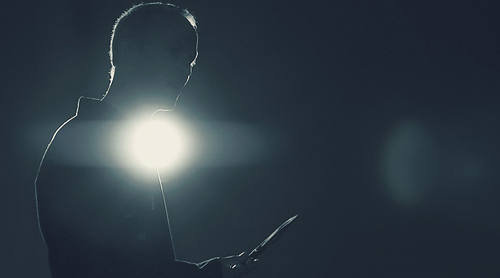 FRACTIONAL
Directed by Malcolm Deegan
A psychiatrist, John Hatchett wakes up tied to a chair in an abandoned warehouse. Left with no food, water or chance of escape John’s only weapons are his mind and he must use them to full effect. David Crowe is a former patient and one who is not of sound mental capacity… not eveything John Hatchett says is as it seems. John Has a past that he wishes to remain a secret… a secret David crowe is willing to do anything to reveal…
Watch for Free on Amazon Prime 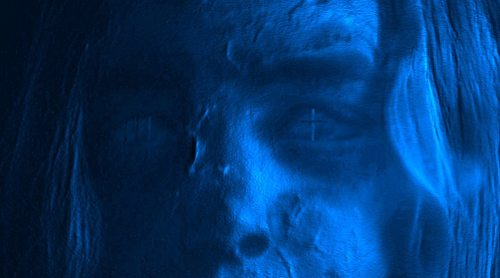 IN APRIL
Directed by Carlo Bruno
A paranormal tail of horror and afterlife. Marcos drives far away from home to try to commit suicide. Soon he discovers he is not the only one in the car, facing his worst hidden fears.
Watch for Free on Amazon Prime 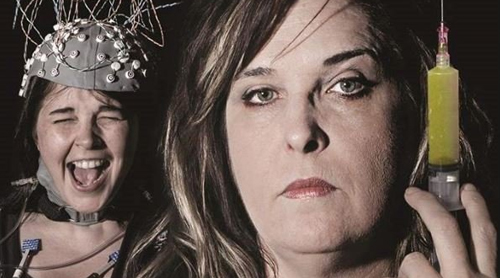 FRANCES STEIN
Directed by P.J. Woodside
Frances Stein is a brilliant scientist gone mad for all the right reasons. She’s lost her marriage, her job, and her reputation. Now she has plans for her ex-husband and his new wife that will mess with their minds. Literally.
Watch for Free on Amazon Prime

Posted on October 30th, 2017 by MHD | Leave a Comment
Filed Under Entertainment